DISCOVER THE REAL IMPACT OF THE INTENSE SOLAR ECLIPSES THAT HAVE JUST SLAMMED THE PLANET!

Act now to get this exclusive pair of in-depth reports on the two back-to-back eclipses. Prepare now for the big opportuities ahead - and save more than 60% off retail! 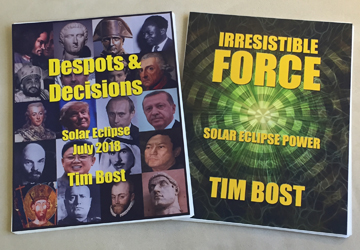 In this unique combination you'll get two complete e-books. DESPOTS & DECISIONS fouses on the impact of the July 2018 solar elipse, while IRRESISTIBLE FORCE highlights the profound effects of the solar eclipse in August 2018. It's informaion you can use for months to come - and you can get it now at a deep discount!

Why The Summer Eclipses of 2018 Are So Important

Even though solar eclipses are not rare, some of them take on much stronger roles in the public consciousness than others. That fluctuation in awareness is largely due to the attention that's generated in the specific geographic areas in which the eclipse is visible to the naked eye. When an eclipse is going to be visible locally it gets lots of press in advance. But if it can't been seen from our own back yard, we tend to ignore it altogether.

That's exactly why there's been so little attention paid to the two partial solar eclipses during the summer of 2018. They had a total lunar eclipse sandwiched between them, creating a dynamic combination, but one that has largely been ignored by the mainstream media and the popular press.

But the impact of these two solar eclipses, and the lunar eclipse between them, reached far behond the specific geographic areas where they were overhed. The entire globe came under their influence - in geopolitical dyanamics, in economic affairs, in the financial markets, and in personal relationships, too! These two e-books give you an-depth look at all the eclipse effects!

THESE TWO E-BOOKS ARE PACKED WITH KEY INFORMATION TO BENEFIT YOU! 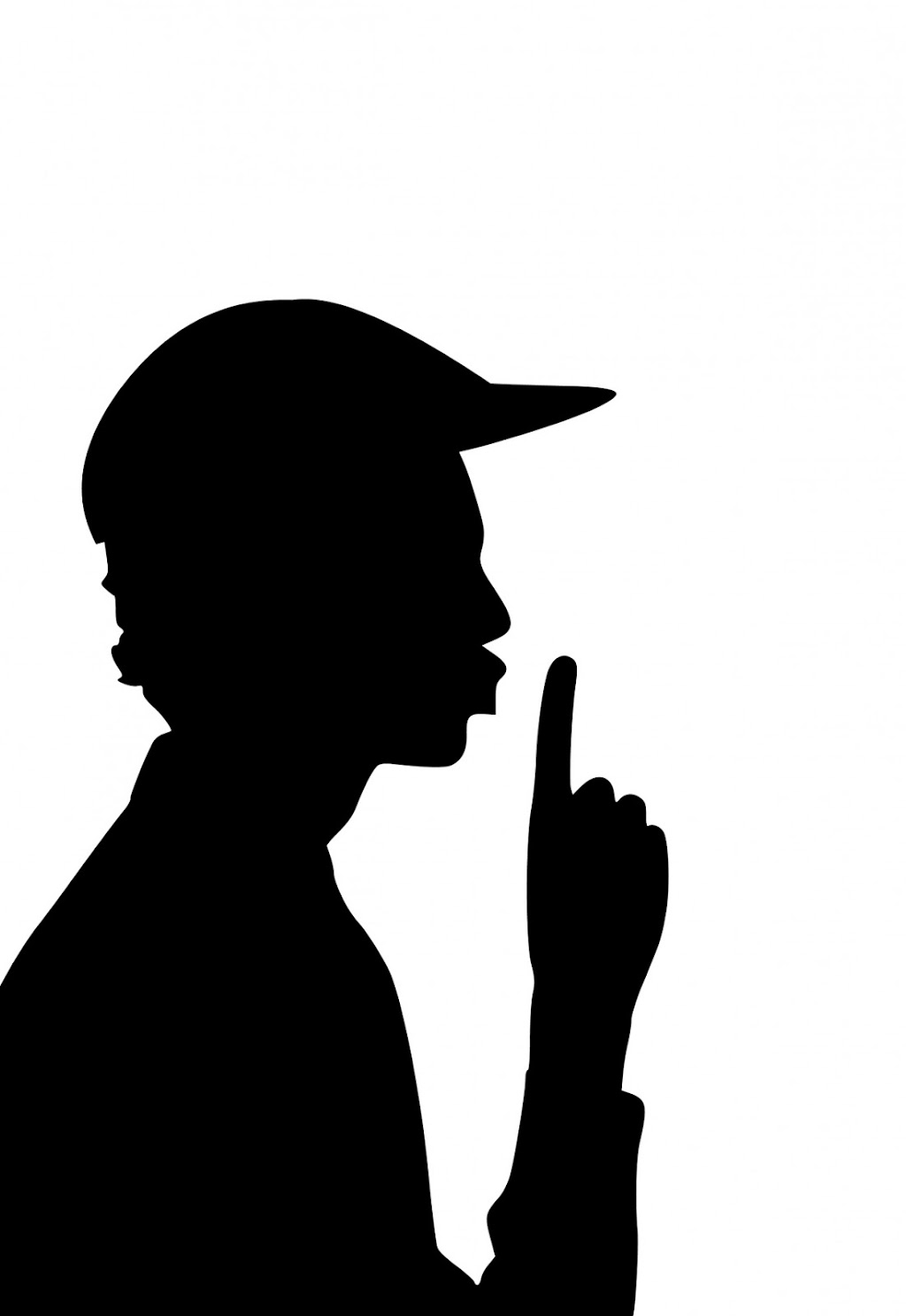 Most people don't know it, but solar eclipses aren't just one-day events. While the actual date of an eclipse can attract a lot of attention, the ongoing effects of an eclipse on market activities and global events can last for a long time after the event itself - sometimes even years! By studying recent eclipses, you get powerful tools for future planning.

The next big solar eclipse activation is coming up in:

Here Are Just Some Of The Exclusive Insights You'll Find In These Two Amazing Books:

Major Opportnities In the Markets 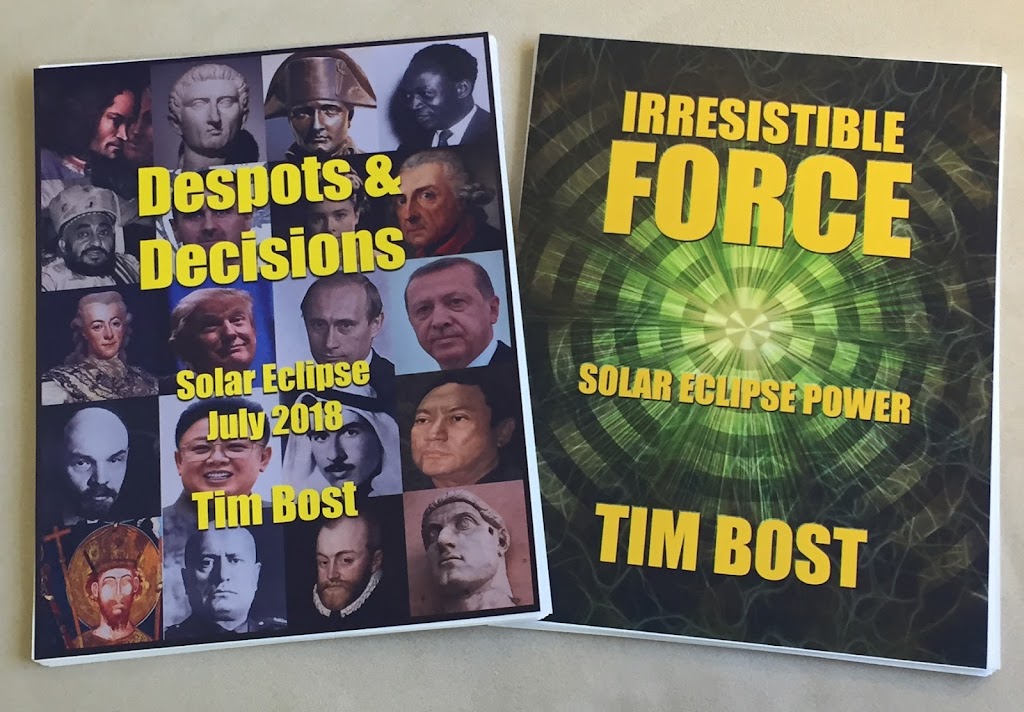 YES! GIVE ME THE INSTANT DOWNLOAD OF THE DOUBLE ECLIPSE E-BOOK BUNDLE NOW!

Or Choose From Our Selection Of Popular Eclipse Reports 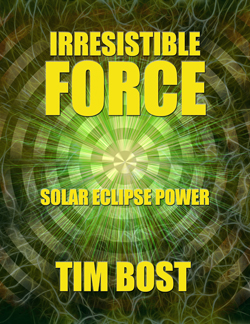 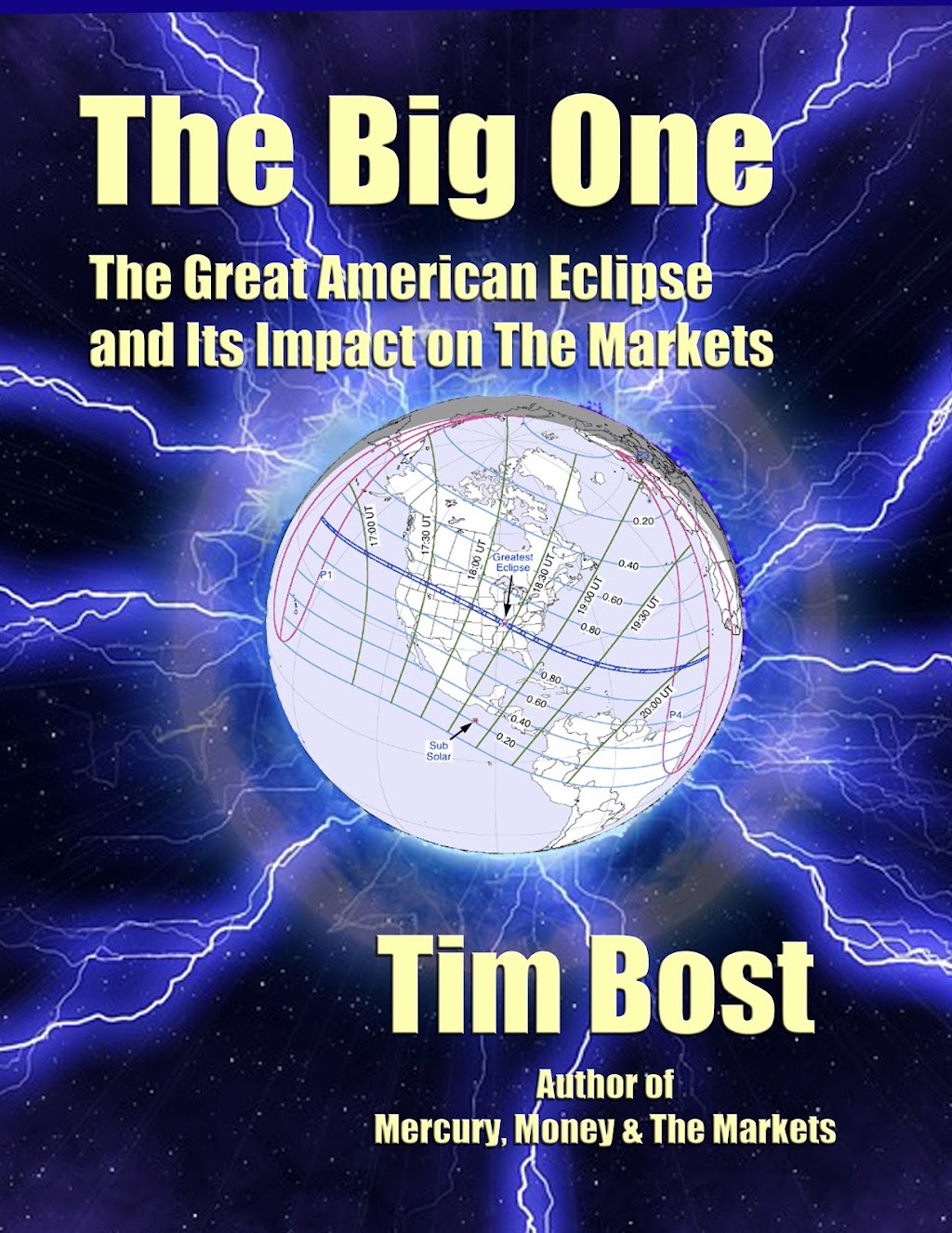 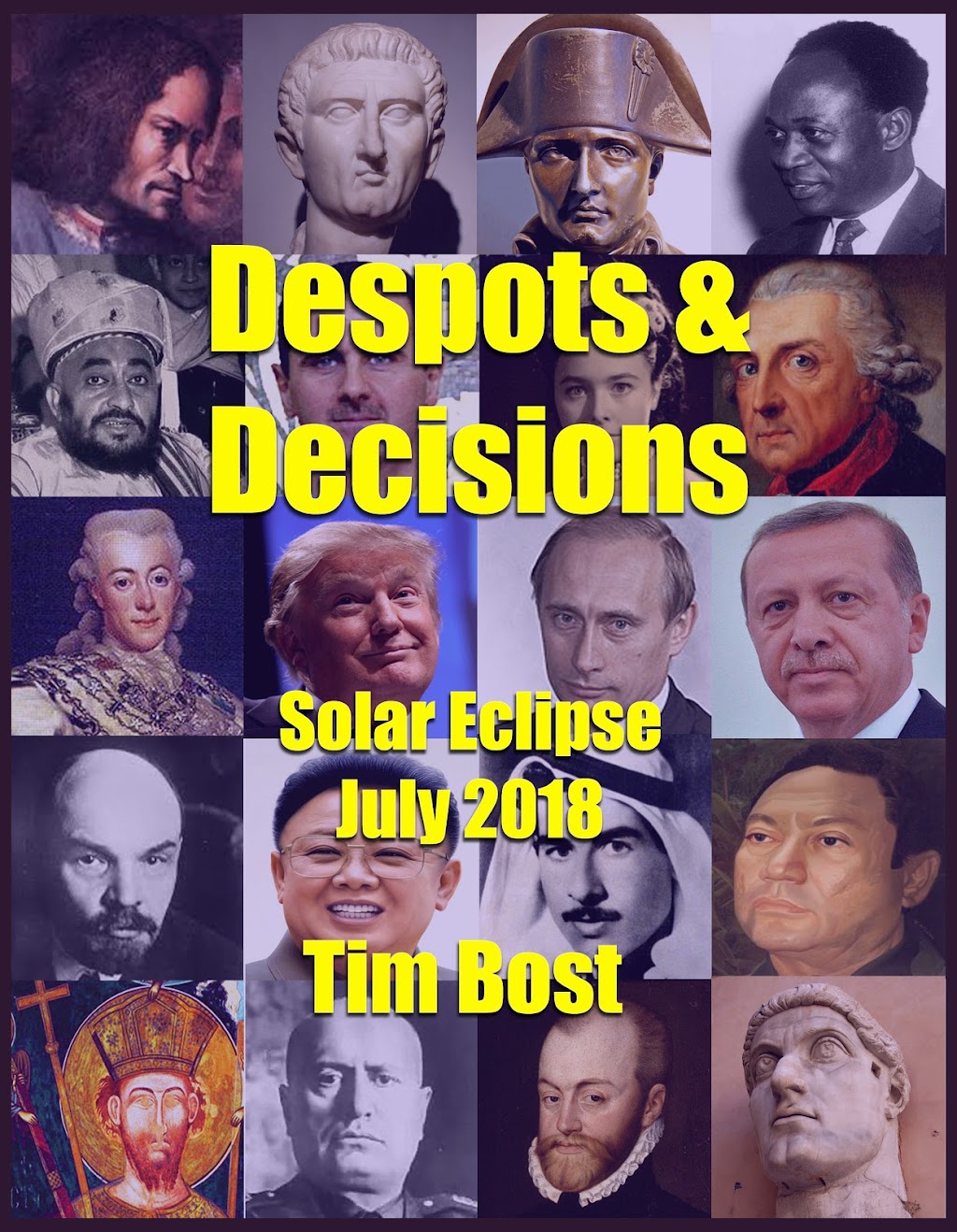 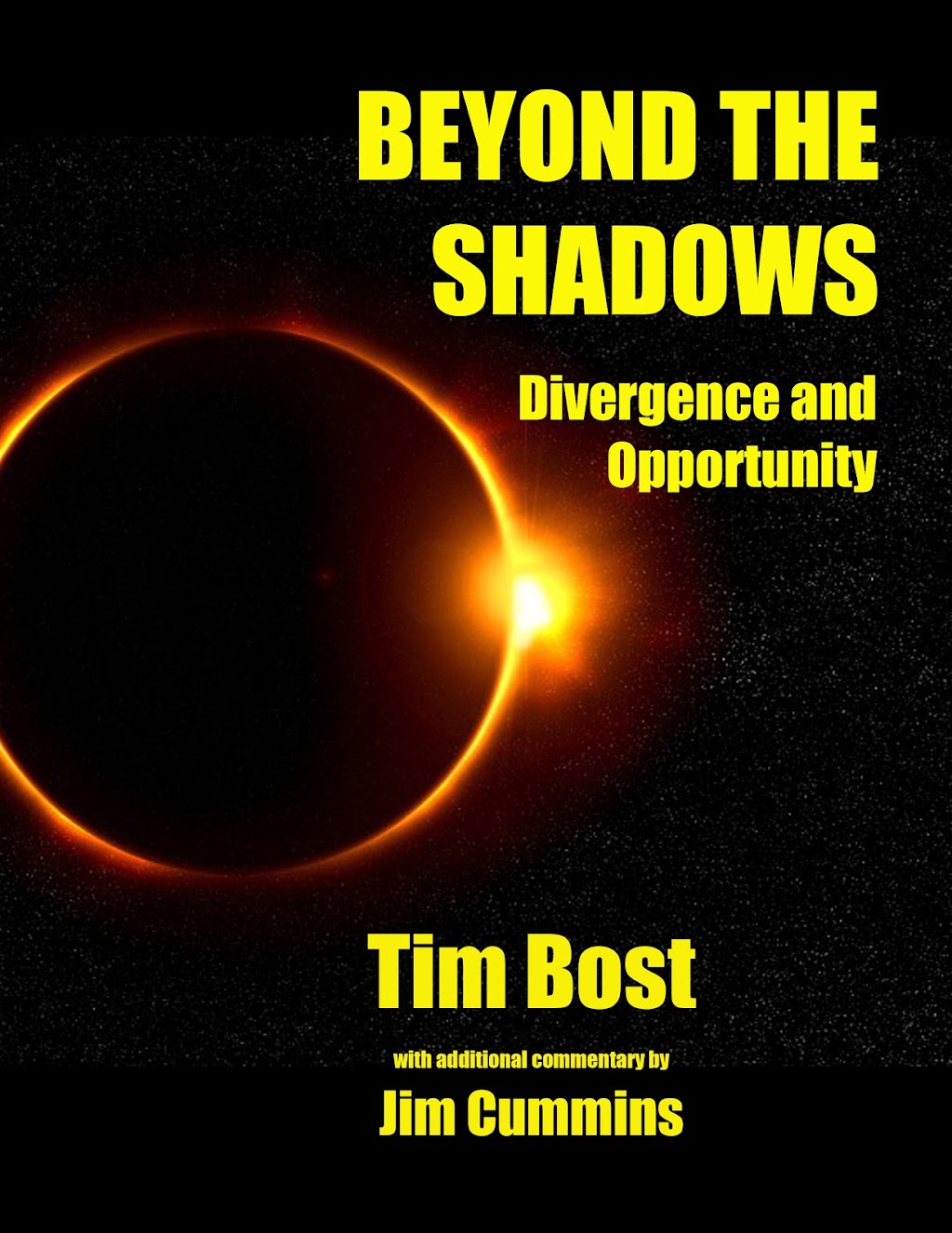